Dr. Clarkson is the South's most famous IRS fighter and speaks nationwide on Constitutional rights of American citizens, how the Bill of Rights protects honest citizens and the meaning of Liberty.

Robert Barnwell Clarkson, a graduate of both Clemson University and The University of South Carolina Law School, has been a champion of working people in the South for years, is an authority on the Freedom of Information Act, the Privacy Act, IRS illegal and unconstitutional acts; author of several books, founder of The Carolina Patriots, The Patriot Network, cofounder of the S. C. Libertarian Party and S. C. Constitution Party and the south's most active tax patriot.

Robert Clarkson has untaxed thousands of loyal patriotic Americans and liberated so many working families from the crushing burden of the income tax.

Mr. Clarkson speaks on The Good News to his fellow Americans about the Restoration of The Constitution Movement, the nation's fastest growing political force; how millions of Constitutionalists are using effective methods to demand a return to Constitutional Government, and how the hated IRS is reeling under the blows. (June 2006)

Another biography of Robert Clarkson on "Blogspot"

Another Biography on Robert Clarkson

Nelson Waller is an experienced activist and analyst in the freedom movement. He came to a full knowledge of salvation in Christ during the late 1980s. This prompted him to begin studying the national situation and fighting to save the American republic. He became chairman of the New Jersey Populist Party and ran for Congress on its ticket in 1990. He was untaxed at this time having studied the bedrock issues of taxation and law from the Scriptures, the Constitution, and the Anglo-American legal tradition.

Waller, a Virginia native blessed with many notable "rebel" ancestors, lived most of his life in greater New York. Finally in 1992 an opportunity came for him to return Southward -- Robert Clarkson hired him to edit and publish the Patriot Network newsletter, the Patriot Cannon. Presently he is Dr. Clarkson's main assistant in the Southern cause as well as general freedom issues. The fight to safeguard Southern values, history, symbols and so forth has indeed been paramount in Waller's activities since coming to South Carolina. As Secretary of the S. C. Council of Conservative Citizens he has been directly involved in preventing liberal demagogues from removing the Confederate flag from the S. C. state house plaza, a major front in the national culture war. He has helped to produce weekly and monthly newspapers dedicated to Southern issues.

Waller is also active in the musical field, in which he holds a master's degree from Bob Jones University.

R.W. has had humble beginnings as the son of share cropper parents from Mississippi. Having never formally gone beyond a full 3rd grade education, he taught himself to read by reading billboards while he drove over 2.5 million miles across our great country and Canada, as the General Agent, handling the world wide bookings for "The Last Real Medicine Show." In this job, he put the show on the "Today Show," the "Charles Karult on the Road on CBS" show, the David Letterman show, "PM Magazine" and many other family shows in Canada. Today he is founder, editor, and owner of the Truth Newspaper which is turning out to be a powerful force against all forms of tyranny.

This town of Toccoa -- whether the town acknowledges it or not -- owes a great deal of gratitude to R.W. Moore. He has on several occasions single handedly defeated several bills and laws that would have had a devastating effect on this town from both a freedom and financial perspective. In Stephens county, as the Founder of "TAKE BACK GEORGIA," he almost single handedly stopped a land use law which was designed to severely restrict a person's right to use their own land as they see fit. (He beat them by 994 votes in Stephens county and caused 3,000 people to rally in protest at the county meeting in Hart county. His efforts caused the sponsors to table this proposed law forever.) He also stopped the virtual "give away" of the Stephens County Court House Annex. He has also dared in his very first issue of the Truth Newspaper to publish all the salaries of the officials of this town, and county much to their chagrin.

There are other reasons this town is grateful for R.W. In 1962, Moore organized the first volunteer fire department. In 1976, Moore organized the "Civil Air Patrol" for Stephen's County. (This was done to assist families of people flying across the mountains to rescue downed pilots.) The CAP was the major search for citizen's that was killed in the major daster when the dam broke a the Toccoa Falls College.

Other accomplishments: In 1974 Moore earned his private pilots license. In 1992, after selling his stock in the producing company of the show and retiring, Moore created the first "Electric Billboard" and "The Worlds only Talking Park Bench." Some other inventions of Mr. Moore, is "The Folding Wing" plans and kit for airplanes with a box type spar and "The Missing Link" Vacuum pump drive system for airplanes with Volkswagen engines. Mr. Moore, said that inventing must be in our family blood, his Great Grand Father Alexaner G. Wilkins has 26 US patents to his credit from 1850-1898.

Mr. Moore, says he keeps on fighting because his history runs deep on both sides of the War of Aggression Between the States (Civil War). He says that in his 72 years he has fought the fight of freedom and liberty for all and will continue to do so for the rest of his life.

To his friends, R.W. is a model of what prayer and determination can accomplish. To his enemies, R.W. is a powerful force to be reckoned with. 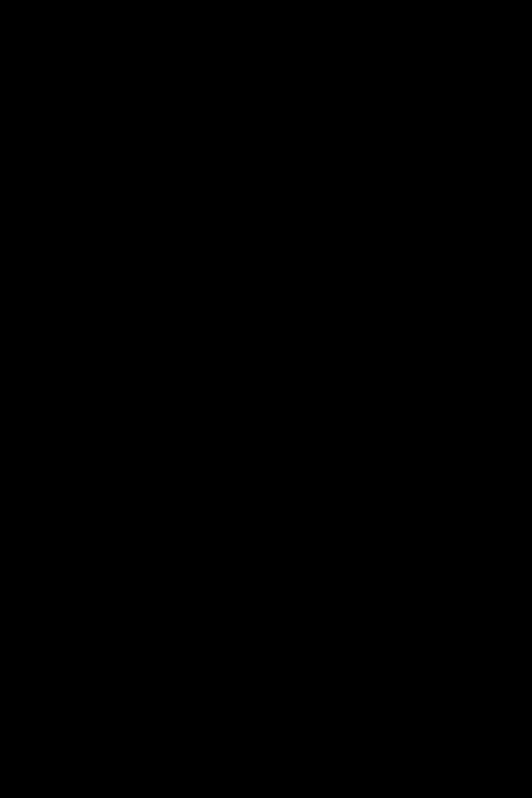 Noel Nelson is our Club Leader for the MD Patriot group. He's had this club going since 2005, under Dr. Clarkson's guidance. The club meets in Gaithersburg, MD, just outside Washington D.C. -- right in heart of the beast we're trying to slay! This takes real guts! Noel is a true and dedicated Patriot.

About US:
The Leaders


A Tribute to the Greatest Freedom Fighter 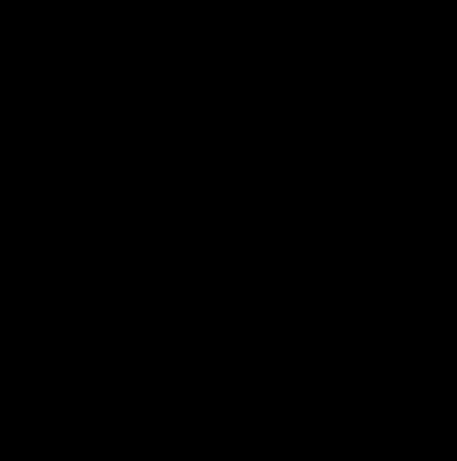 It is the VETERAN , not the preacher,
who has given us freedom of religion.

It is the VETERAN , not the reporter,
who has given us freedom of the press.

It is the VETERAN, not the poet,
who has given us freedom of speech.

It is the VETERAN, not the campus organizer,
who has given us freedom to assemble.

It is the VETERAN , not the lawyer,
who has given us the right to a fair trial.

It is the VETERAN, not the politician,
Who has given us the right to vote.